HomeWe have established the first E-Sports Center in Turkey! 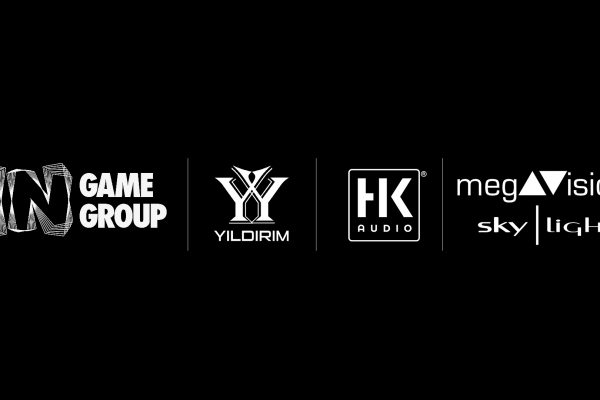 The Ingame Group opens its doors to e-athletes with 8 training rooms, VR experience area, meeting rooms, cafeteria and special play sections and tournament center in 2500m ² area. This e-Sports Center is located in the heart of the city, on the B3 floor of Istiklal Demirören AVM.

Combining thousands of Espor fans together, Zula Superliga final, Zula International Cup and Zula World Cup Final matches, such as the local and national many Espor tournaments will be hosted in the game center, not compromising the quality of the Games group all Uses the latest quality of equipment.

By not sacrificing quality, the Ingame Group will create a visual feast for thousands of people in these big tournaments and use the LED screen brand preference for the audiences to present these big tournaments to the audience. In the right and left wing, 4 m² and 15m ² in the middle area, with a total of 23m ² megavion P3 and 91 Led displays, tournaments meet with you. A skylıght poınt performance product with 13 colors, 14 fixed and 9 rotation Gobo was preferred to create visual feast in the field. The total German production of the HK Audıo Lucas Nano 600 with its built-in mixer, which astonished the small dimensions in the meeting halls, reveals the quality preference of the Ingame Group once again.

Become a part of our community!
Registration complete. Please check your email.
Lost your password?

Recover your password
Password reset email has been sent.
The email could not be sent. Possible reason: your host may have disabled the mail function.
Log in
×